The founding board of New Horizon Christian School was organized at the end of 1999.
The name “New Horizon” was chosen with the idea of providing students with a New Horizon where, according to the guidelines of the Word of God, they could become fully developed people, in whom the familial, social, religious, educational and working aspects are not unconnected compartments, but part of a harmoniously integrated life, fulfilling the purpose of glorifying and enjoying God in all things. 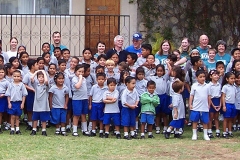 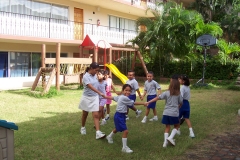 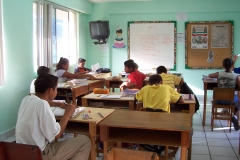 With the generous donations of time, money and materials from individuals and churches of the Maranatha Presbytery and the loan of space at the “Jesus of Nazareth Church”, the council was able to build and equip three classrooms and remodel another. The school opened in August of 2000 with 5 preschool and 2 elementary students, but by the end of the school year the number had increased to 23.
In 2006, thanks to God’s provision, it was possible to buy and renovate an apartment building. After a busy summer doing necessary remodeling, we started the school year in the new building. 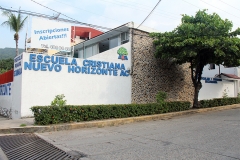 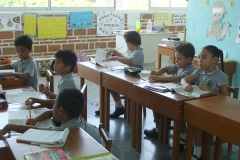 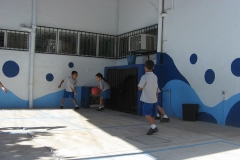 On August 21, 2013, Nuevo Horizonte entered a time of new challenges. An earthquake of 6.2 degrees shook Acapulco, damaging the building structure to such a degree that it could not be fixed.
Despite this event, the work continued, with classes divided between a rented house and the educational wing of a church.

Since August 2014 we are renting a new site which has the facilities for our immediate needs and room for growth. 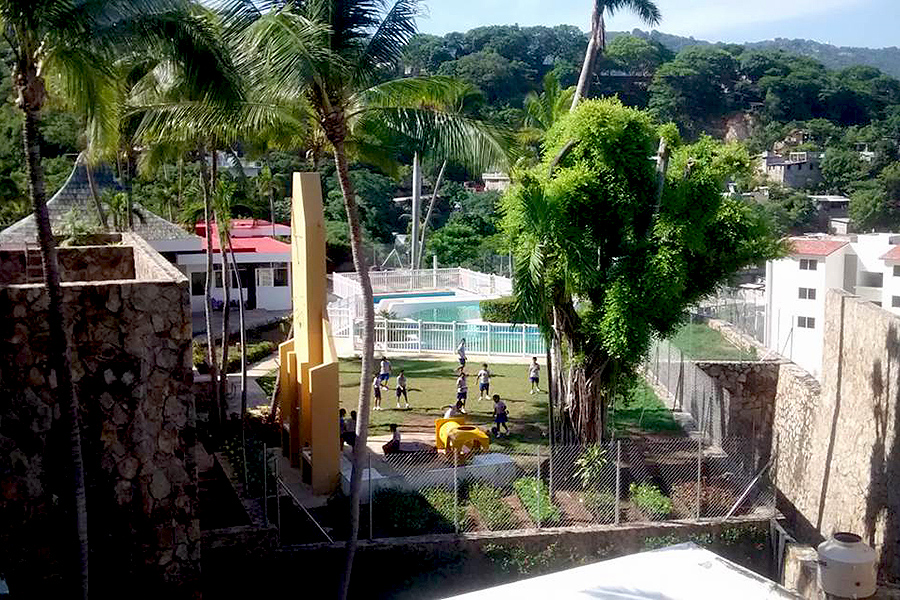